This client needed a sturdy ground level deck to hold her new gazebo. (The gazebo weighs about 700 lbs). The 16′ x 16′ deck took approximately 2 1/2 days to complete.

We started by laying out the perimeter of the deck and making it parallel to the pool.

The deck is made entirely of pressure treated lumber. The joists were placed on 12″ centres and 2×6 deck boards were used. The weight of the gazebo was the main reason for overbuilding this deck.

Deck blocks set in holes filled with limestone screenings were used for the foundation. As the deck was installed directly over the septic bed, concrete piers drilled in were not an option. So we increased the number of blocks used from 9 up to 12.

She now has a safe and relaxing covered area to enjoy with grandchildren, family and friends. 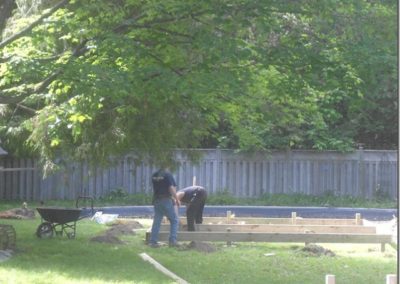 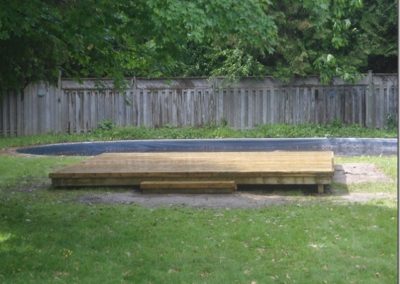 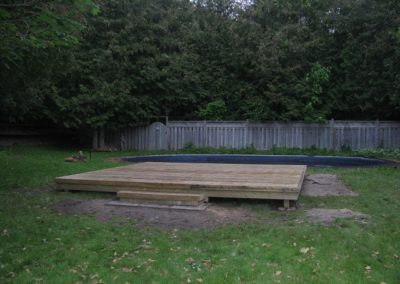 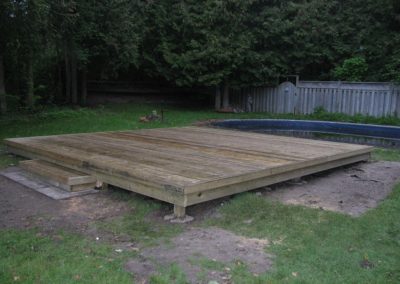 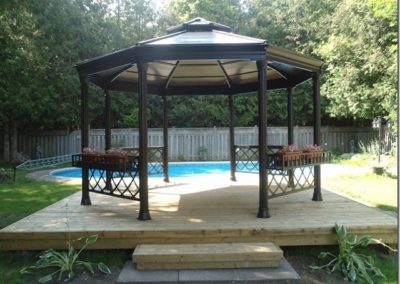 Call ROI Renos for a free quote on any deck project big or small.

I hope everyone had a safe and enjoyable summer 2012! 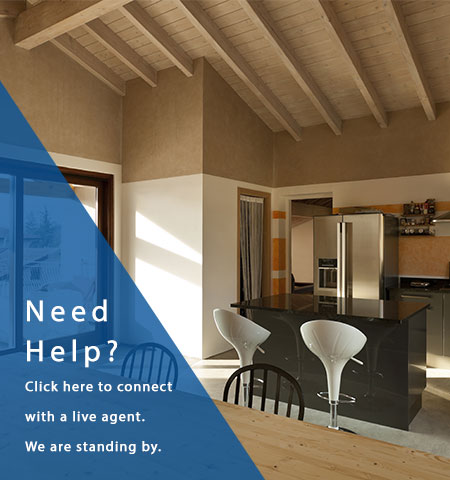